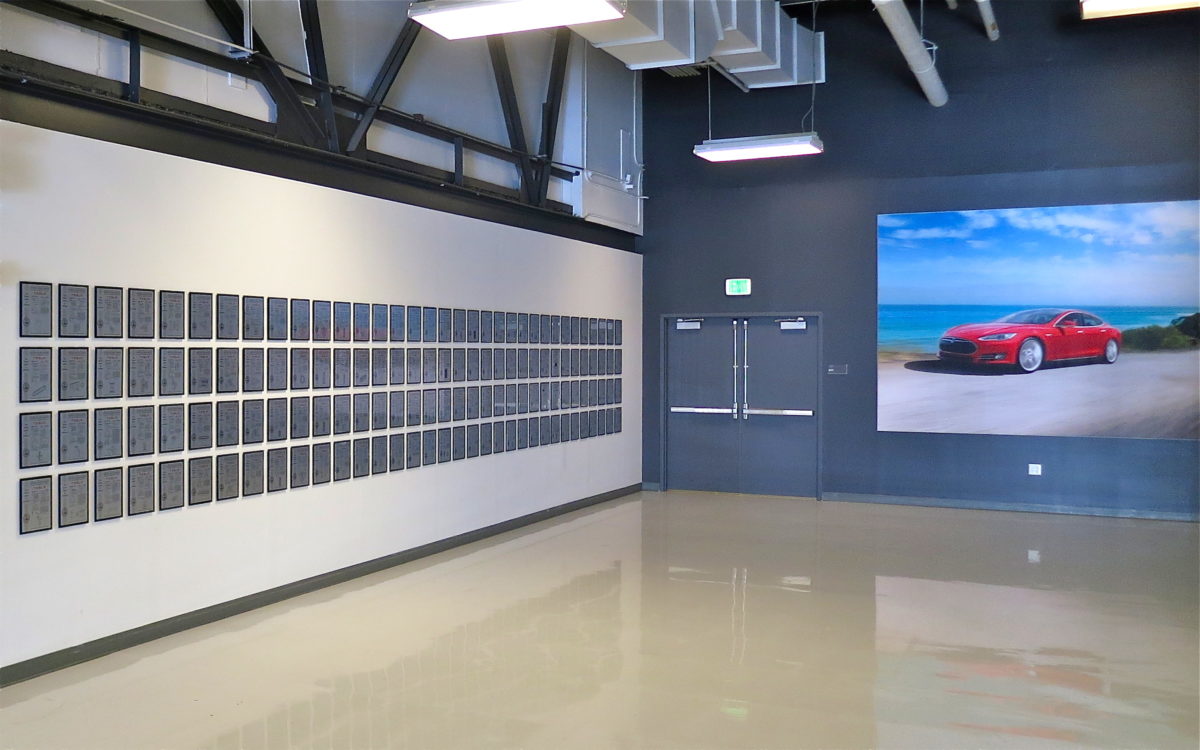 In times of uncertainty, many people find solace in self-reliance. Harvesting for your own basic needs is a liberating experience. It’s an experience that doesn’t require moving out into the Canadian wilderness or getting lost in the desert. “Off-grid” doesn’t mean what it used to mean.

Your home can work independently of the grid, with solar energy and a Tesla Powerwall. Plant a garden in the backyard and buy some farm animals and you’ll never have to leave your property again. And if you’re vegan? Even easier, no farm animals necessary. Instead of spending your money on a prize steer or heritage chickens get yourself another Powerwall.

What Exactly Is “The Grid”?

You may not know exactly what this mythical “grid” is and how it works. The grid, as defined by the US Department of Energy is a “network of power plants, substations, transformers, wires, sensors, and poles that carry electricity sometimes hundreds of miles to be distributed to our homes, schools, and offices.” Contrary to popular belief there is no one single massive grid in the USA. There are in fact two major grids and one minor grid. The largest grid is the Eastern Connection and the second largest is the Western Connection. Last, but not least, we have the Texas Interconnection. All three grids run independently of one another, though there are some interconnections for communications. The three grids are powered by thousands of utility companies; some private, and some municipal. Just like anything else these days, the controls are accessed by computers.

What Happens If the Grid(s) Shutdown?

The answer to that is simple. We wouldn’t have power until the grid comes back on. You’re probably wondering how or why would the grid shutdown? The main issue of concern is hacking. It’s commonplace now for the world superpowers to engage in non-violent, somewhat passive-aggressive hacking and spy wars. The issue is amplified when nefarious underground organizations start engaging in these hacks, which they attempt every day. Another issue is mass sickness or natural disasters. If municipal and utility workers are forced to leave their positions the infrastructure powering all the homes and various buildings will begin to crumble. Having running electricity that feeds from a centralized grid demands a massive amount of maintenance and oversight and can only work for a finite amount of time without this essential manpower.

How Solar Energy Works With the Grid

To make things simple think of the grid as a massive battery. When there is adequate sunlight the solar panels will power the house. If they are generating more power than is being used the power is sent back to the grid, charging the battery. This is something your utility company could give you credit for. It’s a perfect setup for saving money on your electric bill. However, the solar panels will only be able to provide power during the day. The home will be relying on the grid during the night or cloudy weather. Having a localized form of energy storage relieves you from being dependent on the grid.

How Solar Energy Works Without the Grid

Solar panels alone won’t keep your lights running in the event of a grid-shutdown. People are wondering now more than ever, “what will happen if the grid shuts down?”. Hopefully, this will never happen, but if it does, the majority of people will lose power, including most homeowners who have only solar panels without storage. The magic “Independent from The Grid” combo is Solar Panels + Tesla Powerwall. In the event of a grid shutdown, the solar panels will store unused energy in the Powerwall during the day. The Powerwall will provide energy to whatever loads are routed to it during the night up to its capacity. Many homeowners opt to get multiple Powerwalls to ensure all loads can be supplied with electricity when there is no sunlight.

Yes Solar Solutions was the first certified Tesla Powerwall installer in North Carolina and was ranked #1 in storage contractors as well. Tesla is typically known for its impeccable usability and beautiful design. The Tesla Powerwall throws another element to that mix. It also becomes the ultra-quiet and ultra-low maintenance to your home when you can’t rely on the grid to keep your fridge running. The Tesla Powerwall holds 13.5 kWh of usable energy. It boasts a 10-year warranty and is able to tough out the weather or be neatly tucked away in your home somewhere. Most often, homeowners will have their Powerwalls designated to the garage. With multiple Powerwalls, you can be assured that your home can be powered through the night. Fear not though, if you only have one in the budget your critical loads will still be covered for a few hours in the event of power loss when there is little or no sunlight.

When you’re choosing to not have to be reliant on the grid you need to be as confident in your installers as you are the sun is going to rise in the morning. At Yes Solar Solutions we want to be your life-long solar companions. Get in touch with our Energy Specialists and see how we can prepare your home to withstand a grid failure. Visit our testimonials page and see what our clients have to say about their Powerwall and solar panel installations. You can have a virtual consultation and our installation work can be done outside your home in almost all cases. We are ready to help you go solar, enjoy the Power of Independence, and live a resilient life. You can reach us at 919-459-4155 or contact us here.