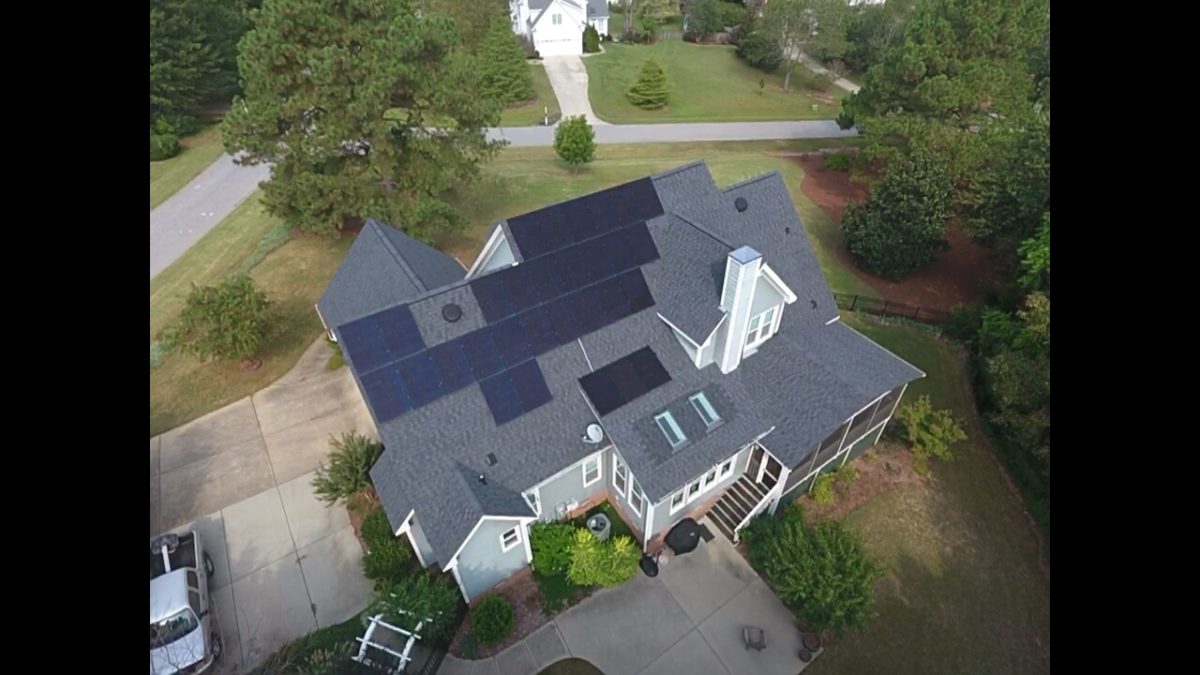 Over 50% Of Homeowners Have an HOA

Home Owner Associations often still adhere to archaic rules and regulations that are not energy efficient, but solar access laws are quickly changing all of that. There have been instances where a homeowner had difficulty with their solar panel installation due to an HOA concerned about aesthetics. Incidents like this are becoming less frequent as solar panels are becoming sleeker and more attractive. Over 50% of homes are located in neighborhoods with an HOA, and many of these organizations are more than willing to work with homeowners. Many states are now adopting solar access laws that protect homeowners.

Generally, it’s not necessary to bring up solar laws with your HOA unless you are appealing your HOA’s decision to deny your solar panel installation. Solar Access laws protect homeowners in California, Utah, and Florida. Other states have laws that protect solar installations too but not to the extent as the three just listed. California was the pioneer in adopting solar access laws; California first passed The Solar Rights Act in 1978 which has propelled the solar industry in the state. Tesla has tested many of its products including the Tesla Solar Roof in California first.

Installers in Arizona have reported that solar access laws have been a blessing and that they haven’t faced any rejections from HOAs while working with their clients. The laws across the states vary in their clarity. In Florida, solar access laws deal with issues on a case by case basis. Often times when there are issues it’s not because your HOA is flat out denying solar power. HOAs prefer sleeker panels to less expensive ones that are not as visually appealing. Being upfront with your HOA and being aware of their rules before starting your project will prove to be helpful and make your solar installation process painless. Educating your HOA can help move your project along as well. Many times, members of your HOA are not aware of the newest solar access laws or the newest solar products.

New Solar Law Access On The Way For NC Residents

For homeowners in North Carolina, a troublesome HOA can be a little more than a headache due to the ambiguous wordage in the NC solar access laws. Though access to solar energy cannot be prohibited by the HOA, as stated in the law, the location of it can be decided by the HOA. If your solar installation faces a public space such as a road or park, your HOA can attempt to deny the installation. But don’t worry just yet. Attorneys Michael Hunter and Phillip Lewis who both have contributed to the Charlotte Observer regarding the unclear law seem to be fairly confident that an HOA refusing your installation based on something as trivial as “facing a public area” would not be grounds for removal of an existing installation or vetoing a new one in court.

Some old HOAs are still able to completely deny solar installation if the covenants were established before 2007 when the solar access laws were first passed in North Carolina. There were many concerns from both homeowners and solar companies about the ambiguous statement in the original solar access laws regarding the location of solar panels. There is currently a new bill with bi-partisan support that is on the long and cumbersome journey to becoming a law. HB750 has two very important benefits for homeowners who are stuck in either the predicament of “my HOA is denying solar installation” or “my HOA is denying the ideal location for solar”. The new law will render old HOA agreements regarding solar completely “void and unenforceable”. It will also ban HOAs from denying a homeowner from having their panels installed in the most efficient location.

Track HB750 And Let Your Representatives Know You Want Solar!

To the anxious homeowners out there waiting for an outcome… have hope! The bipartisan support on this bill is very encouraging and every new addition to the bill has been giving homeowners more freedom with solar energy integration. To view the bill, its sponsors, and its progress you can learn more here.

How a Solar Company Can Help

Yes Solar Solutions will help a homeowner submit an application to the Homeowners’ Association, providing a design package, documentation of energy savings, how solar can add to the value of a home, and why the location of the array is important for optimal production. Samples of all-black solar panels like the Solaria modules shown in the picture can sway a reluctant architectural committee. In fact, Yes Solar is finding more and more HOAs approving of solar on the homes in the neighborhood, even on the front roof. Let us help you persuade your HOA of the value of solar to you AND to the neighborhood.

We Want to Hear from You

We want to make sure you understand your rights when it comes to solar. Please send an email letting us know what you want to read about next. We want to be your go-to place for all things solar. Or let us show you how we can help sell your HOA on solar.