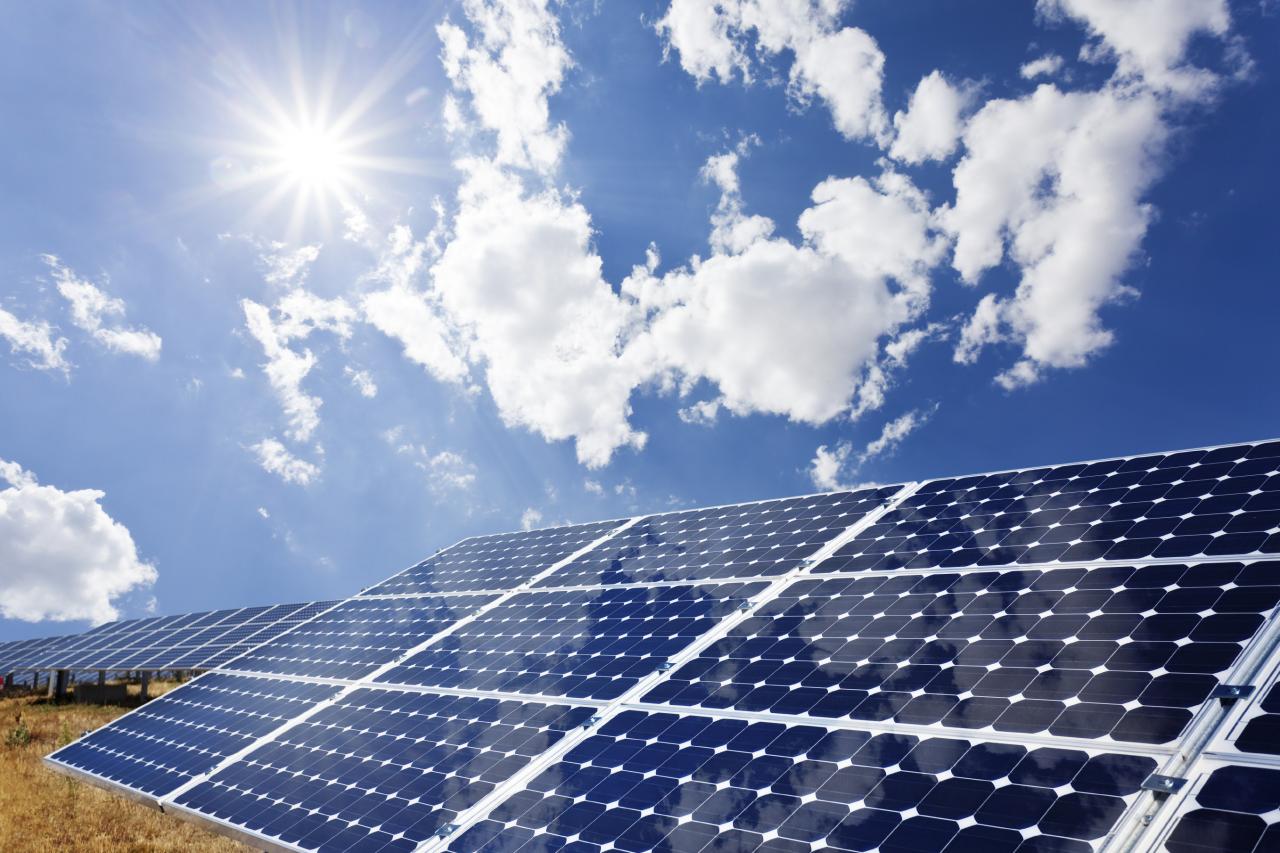 Officially titled “Washington’s Birthday” by the federal government, President’s Day was originally celebrated on February 22. The date, you guessed it, is George Washington’s day of birth. The United States has been celebrating this day since it’s inception in 1885. The holiday though is officially celebrated on the third Monday in February. The date change is a result of 1971’s Uniform Monday Holiday Act. President’s Day is now strategically placed on a Monday. The holiday allows for a nice 3 day weekend for the nation’s workers (and our team!). President’s Day is viewed as a day to celebrate all U.S. presidents past and … uh, present. More importantly, it is a day to reflect on this great nation’s leaders, a time of patriotic celebration with a foundation built on the accomplishments of leaders like George Washington and Abraham Lincoln, with ideas rooted in independence and equality.

Today, we celebrate our past presidents, and find it fitting on this day, as we are a solar company, to highlight the presidents that took steps towards energy independence. In regards to the use of solar in particular, we examine presidents exemplifying the leadership and foresight needed to take our great country into the future.

The 70’s: A Presidential Early Adopter

To start, we travel back to 1979, when the Knack’s “My Sharona” topped the billboard (Year End) Hot 100 over the airwaves. Also notable, the ranking by the ELO (ELECTRIC Light Orchestra) and their hit at #81 “Don’t Bring Me Down.” Another thing you may have also heard on the radio then was the news about the national energy crisis and the Arab oil embargo.  And it was in 1979, according to the White House Historical Association, that 32 solar panels were installed on the presidential mansion by President Jimmy Carter, who also introduced the first solar incentives.  The array was symbolic of the administration’s campaign to conserve energy, and along with policy proposals to reduce the dependence on foreign oil and energy, held true to the administration’s commitment to renewable energy.

Understanding the shortage of energy and the increasing energy consumption patterns, Carter recognized the need for a domestic energy plan. He knew energy efficiency efforts were needed to resolve the energy crisis and prepare the United States for a future of energy independence.  Results of the administration’s conservation campaign included the end of promotional rate structures.  This changed the way utilities charge for electricity, reversing a structure that encouraged an increase in energy usage.  No longer would utilities charge less per kWh the more energy a customer used.

The Public Utility Regulatory Policies Act (PURPA) was signed into law in November 1978.  PURPA lead to cogeneration incentives, requiring utilities to buy unused power from companies that produced electricity as a byproduct of another process. PURPA, among other things, helped to spur innovation and reduce the price of renewable energy.  Solar installations increased across the country.  The law also made way for net-metering, ensuring that utilities purchased excess power produced locally.  PURPA still exists today, though, over the years, the law has been altered at the state levels.

The 80’s: the Removal of Solar Panels

In February 1981, right around the time Kool & The Gang’s “Celebration” was topping the musical charts, there was little to celebrate for solar enthusiasts and environmentalists in general.  President Ronald Reagan took office and promptly ordered the removal of the array, placed just years earlier. Reagan’s Free-Market philosophy was the driving force that would lead the country in the “right” direction.  The panels are reported to have been removed in 1986 and moved to Maine to be installed on the roof of the cafeteria at Maine’s Unity College in 1992, according to Scientific American.

The 2000’s: One President’s Low Key Installation, and Another President’s Environmental Leadership

In 2002, the George W. Bush administration installed the first active solar electric system, it is also important to note that the Carter solar panel installation was used for heating water, and more symbolic in the overall messaging of alternative energy and energy conservation.  According to The Atlantic, a 9.0 kW system was installed during the Bush administration.  According to the NY Times, an array of 167 solar panels was placed on the roof of the maintenance shed on the White House grounds, some apparently used for solar thermal, the rest for electricity.  The point though, panels were installed by the administration and there really wasn’t a whole lot of talk about it.

In 2010, President Barack Obama ordered 20 – 50 solar panels to be installed on the roof of the White House.  President Obama also used the panels symbolically, which aligned with the administration’s focus on renewable energy. Once again, there was a president in the White House committed to leading the country in a direction for the future.  Administration officials said they had expected the PV system to convert sunlight into 19,700 kWh of electricity a year.

The Future of Presidential Leadership

It is unclear if the current President has removed or will remove any panels from the White House grounds. Presidents have often used solar panels as symbols of leadership, or lack thereof, in the world’s race to energy independence, and renewable energy dominance.   The current administration has been very clear that it will not take the lead in renewable energy and a clean, energy independent future.  Whether the panels on the White House grounds are removed or not, the current president’s 30% solar tariff alone is not only a symbolic “wall” to renewable growth, but it puts in real danger over 23,000 American solar industry jobs in 2018. Solar creates jobs and ensures clean air, clean water and a reduction in the carbon footprint created by energy production. Energy independence and renewable energy go hand and hand and we celebrate all the Presidents that led the way for a better, more independent, and prosperous America. Also today, we celebrate those that have laid the groundwork for a renewable energy future, and look to our future leaders to regain our focus on a sustainable future, leading the world in renewable energy research and innovation.

In the meantime, you too can be a leader in a renewable future!  Enjoy your President’s Day and (hopefully) your day off. Tomorrow, give us a call at 919-459-4155 to discuss your energy goals.