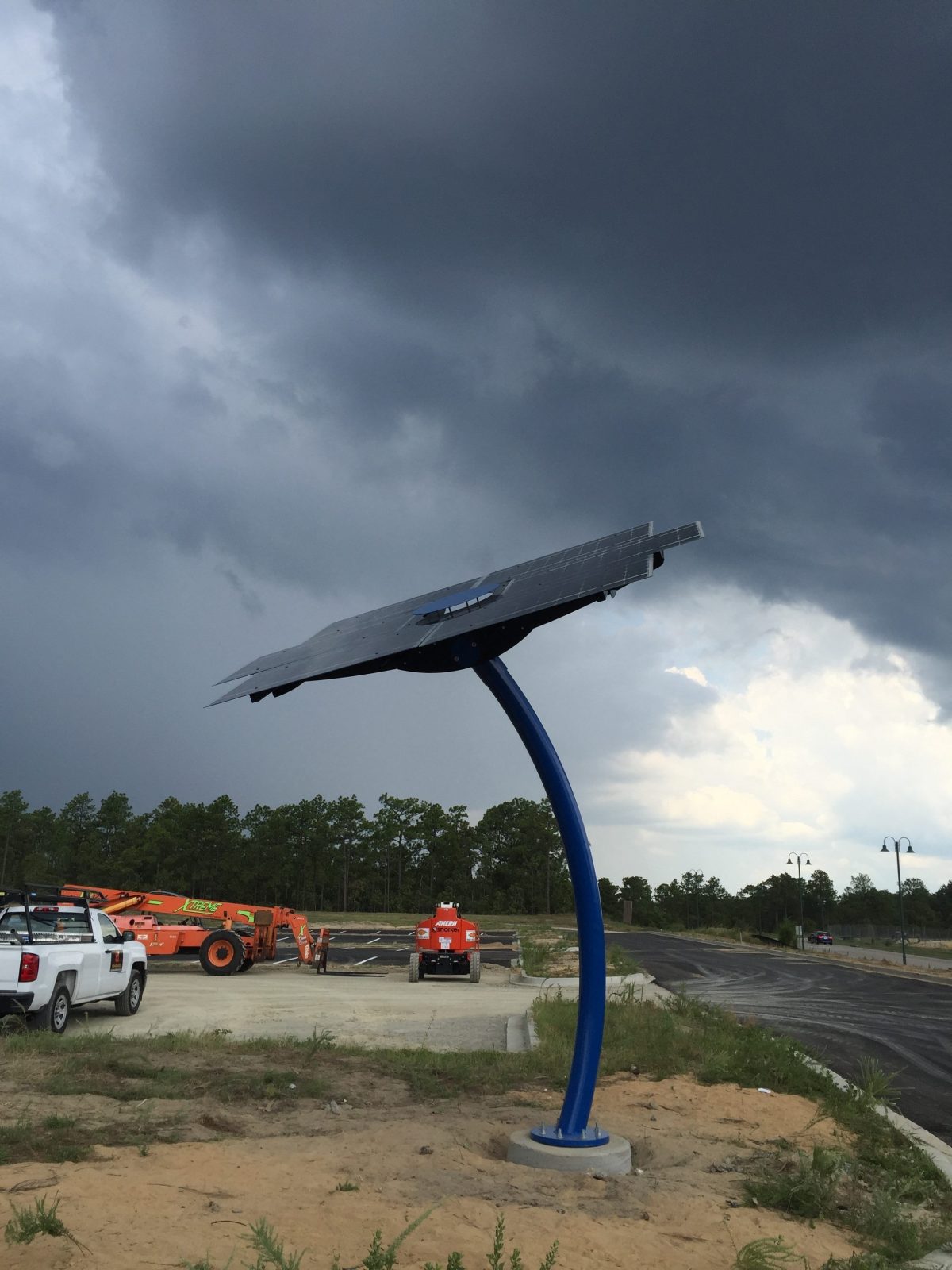 Our thoughts continue to be with the people of Houston and surrounding areas.  Now, in addition, we are watching Hurricane Irma and its path of uncertainty, and including the people of Florida, South Carolina, Georgia and North Carolina into our thoughts.  The surrounding areas are preparing to help and are also experiencing a heavy flow of traffic from mandatory and voluntary evacuations across the south and east coast areas.  And let’s not forget the wildfires spreading in Washington, Oregon, and California.  The USDA Forest Service, as of Thursday, reported that there are 140 active wildfires in the U.S., spreading over nearly 2 million acres of land.  While this post could be about climate change and it’s intensifying nature during these events, it is more about the story of solar and storage solutions helping when disaster strikes.  How does solar fare, not only during natural disasters but also in preparing for and recovering from them?

Before a Disaster Strikes 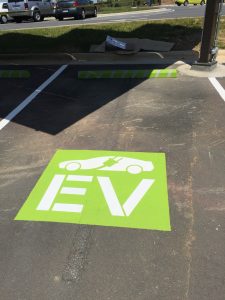 And disasters can strike quickly.  As we have seen, preparation is key.  Yes Solar recently had the opportunity to go to a preparedness expo in North Carolina to talk to attendees about solar and how to be prepared when the grid goes down.  Other issues were: being prepared for food storage, for water filtration and how to plan for medical supplies needed during any disaster.  In addition to getting supplies into a specified area prior to an event, there is the mass exodus of residents who are evacuating, creating fuel shortages and gridlock on pathways leading out of danger.  This is where locally generated power and energy storage, coupled with electric or hybrid vehicles can get you on your way.   And keep you out of long gas lines, allowing both those who rely on fossil fuels to get to the pump, and those who utilize local solar power/energy, off to safe places quicker.

During inclement weather or a disaster situation, there is a high probability of unreliability or loss of electrical supply. This can be directly or indirectly.

Local solar power is resilient, in both small scale and commercial arrays.   They have few or no moving parts and have a high likelihood of surviving a storm.  No staff is necessary to shut down the power generation or secure a local solar system.  A solar array or solar storage system is relatively tied down, with no pipes, tubes, or lines to leak or break. On the other hand, traditional fossil fuel plants require a shutdown process, often have many moving parts and a greater number of pieces to secure during a storm. 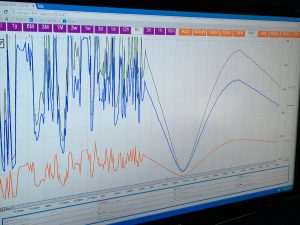 A solar system has an opportunity to generate power even during a storm.  If clouds or weather obstruct the sun a small amount can still be generated.  If the grid goes down, and you have battery backup/solar storage, you can still use your stored energy.  This scenario will work especially well if you have a system set up for critical loads such as medical devices, refrigerators or outlets to power tv’s and radios to keep on top of the news during a storm or disaster.  A fossil fuel power plant will be shut down and unable to generate power for the duration of a disaster.  Once shut down, it will take a great deal longer to get back online.

Hurricanes, storm surge, flooding and extremely high winds could still destroy your home, which would, in turn, do the same to a solar system. If this is the case, solar arrays are covered under most home insurance plans, adding more peace of mind.  If your home survived a storm, you can use your solar power after the storm passes. 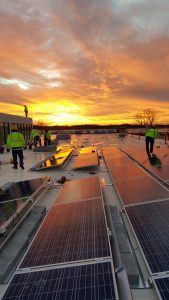 One of the biggest sellers prior to a disaster is a generator.  This is so when the power goes out, people can generate power locally but, once again, using fossil fuels.  The problem here is that often fuel is already scarce, and the emissions from a generator are dangerous and hazardous.  As with Hurricane Harvey and key pipelines shutting down, disasters can lead to fuel shortages, not only directly but also in surrounding areas.  With a solar array and solar storage, you do not have to rely on generators or fuel supply chains that are often stressed after disasters.

Leading up to, during, and after natural disasters, solar and solar storage fare well and are a viable solution for homeowners and businesses.  With increased usage of solar and solar storage, we can reduce power supply issues during disasters, and increase the safety of those affected by dangerous weather and evacuations.  These benefits, added to those for the economy and environment, are evidence that solar is a clear path to energy independence, security and a healthier planet.  When we rebuild, and we will, let’s work more renewable energy into the plan.