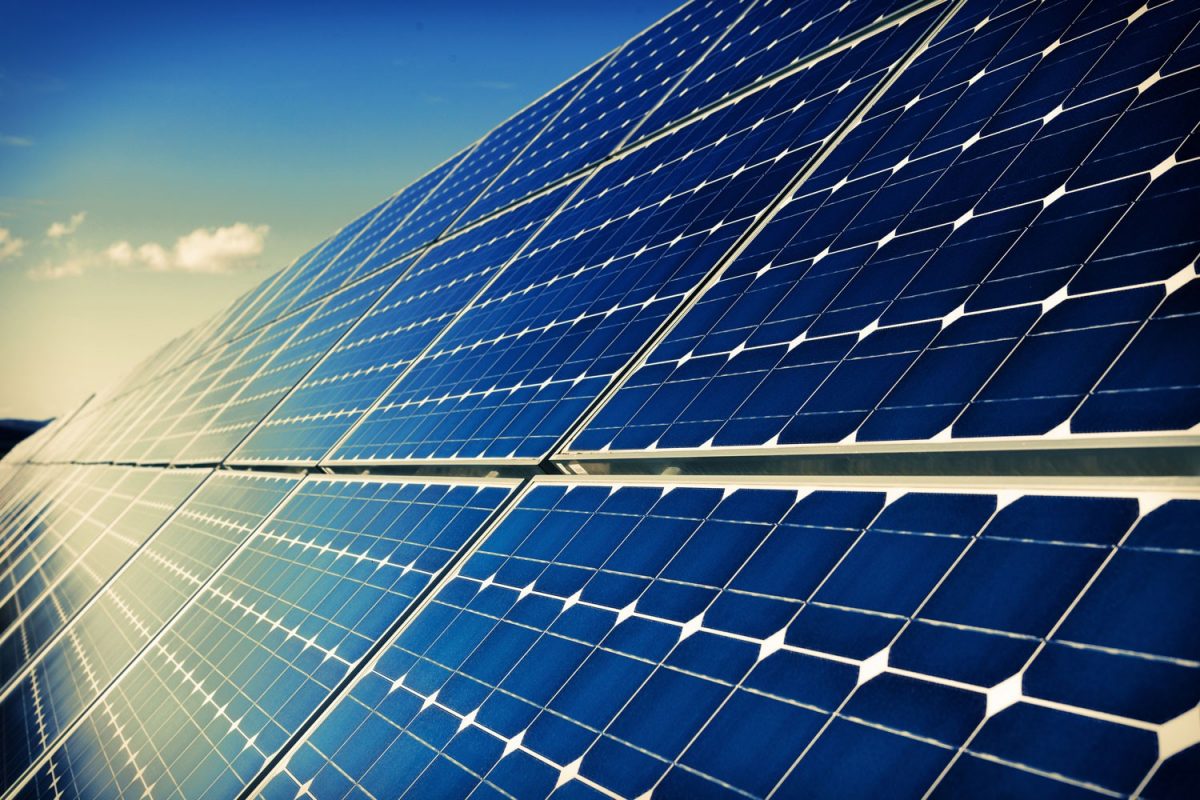 Interesting information coming out of Eastern Kentucky as two companies in partnership are exploring what solar farms would look like where mountaintops previously reached about 400 ft. higher into the sky.  Berkeley Energy Group and EDF Renewable Energy are executing engineering and feasibility studies at two sites near Pikeville, Kentucky.  The project would transform two mountaintop-removal coal mining sites into Kentucky’s largest solar farms.

The encouraging part of the story projects what is expected to be a system between 50 and 100 MW in capacity. For perspective, that is between five and 10 times larger that the state’s current largest farm.  An emphasis has been placed on this endeavor being, potentially, Appalachia’s first large-scale solar project.  The project also is in Pikeville, which is notable because unemployment is 11.6%, which, once again for perspective, is twice the national rate.  So this is a positive and you would think, signals a shift in thought, not only in Pikeville, but in other coal extraction regions in the US.

“I grew up with coal…  Our company has been in the coal business for 30 years.  We are not looking at this as trying to replace coal, but we have already extracted the coal from this area”

Despite the benefits of good paying jobs for out of work coal miners, promoting an industry that provides energy with less impact on the environment, air, and water, it appears the new opportunity to produce clean/renewable energy is not yet a monumental shift in thought.  It is though, a small step in the right direction.  Although no jobs report is available for the Pikeville project, the project would be expected to add jobs to the 1,202 solar jobs in Kentucky (source:  The Solar Foundation’s National Solar Jobs Survey).  Perhaps when all is said and done, the project and it’s positive impact on the economy in Pikeville will help to change minds.

Here is a great article from PV Magazine with additional details on the project by Frank Andorka.