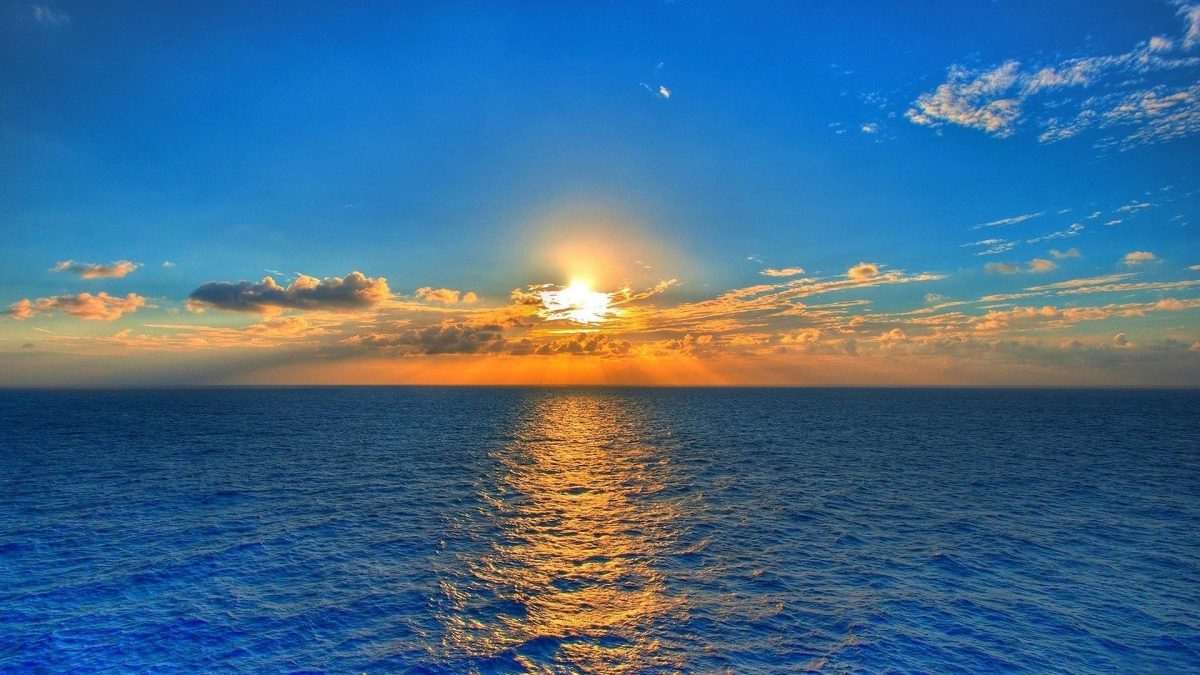 A power outage last Thursday caused an evacuation of North Carolina’s Hatteras and Ocracoke Islands during a time considered the absolute peak of the busy season.  The islands are no stranger to natural interruptions, hurricanes and storms, which generally provide some warning.  This interruption, though, came out of nowhere after crews constructing a new bridge over the Oregon Inlet severed the underground line providing power to the islands.  On Monday, Governor Roy Cooper declared a state of emergency after visiting the site of the accident on Pea Island.  The Governor has stated his commitment to working with Attorney General Josh Stein to compensate businesses for the lost revenue.

According to an AP article posted on wunc.org, “Generators have been brought in but can’t produce enough electricity to support the estimated 50,000 visitors during a typical summer week”.  Officials now say Island power will be restored in less than a week.

Self Sufficient with Solar and Batteries 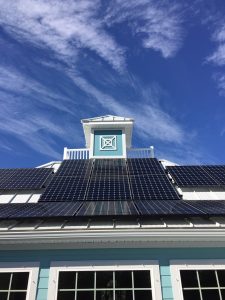 The beautiful Outer Banks (OBX) of North Carolina are barrier islands in the Atlantic, separating the Ocean from the mainland.  The Outer Banks consist of Hatteras Island, Ocracoke, Roanoke Island and Bodie Island.   This is typically the time of year businesses and rentals in the OBX are at their busiest.  Events over the past week have brought to light both issues in powering the islands in North Carolina and the potential for creating a self-sufficient power source for the islands.  There is currently solar on some homes on the islands, however, what if the islands themselves made a push to increase their generation of renewable energy?  Solarizing islands is not a new concept.  Islands and remote locations have been adapting to renewables as sources of energy since the technology has evolved.  A significant step was taken in 2015 when Hawaii enacted a law that mandated all the state’s electricity come from renewable sources no later than 2045.  The island has steadily been implementing solar technology to reach their goals.  Fast forward to 2017 and Hawaii is leading the way in energy storage too. 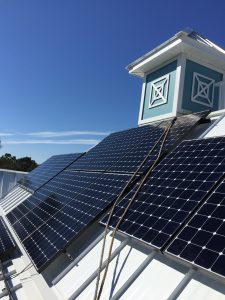 Back to NC and the OBX, there is a potential solution to minimize or eliminate future issues, power outages caused by not only natural occurrences such as hurricanes and storms, but also accidents that disrupt the crucial power supply.  By becoming less reliant on outside sources for energy, the islands may have a shot at supplying enough local power to accommodate visitors during the peak season.  Like the big islands of Hawaii, the solution is in solar and battery backup.  Yes Solar Solutions can help design systems that can be incorporated into the grid by net metering but that can also be self-sufficient by generating electricity with solar and storing it with a battery back up system to keep homes and businesses running when power goes out.  Tesla is leading the way in solar storage in Hawaii.  And Yes Solar Solutions is leading the way in battery backup here in NC as a Tesla Powerwall Certified Installer.

Solar and the Positive Impacts on the Environment

Solar and battery backup go with island life like sailboats and water.  Sunny islands are great for solar energy generation.  Renewable energy is great for the environment.  Both air quality and the long term health of water in streams, rivers, lakes and the ocean.  The environment, essential to the island lifestyle (in addition to life in general) can be sustained or enhanced by reducing the effects of rising temperatures and rising sea levels.  Let’s get the conversation started about making a positive impact on the islands.  We are here to help come up with solutions in the spirit of powering towards energy independence, making solar accessible and changing the world with a push towards clean, renewable energy.