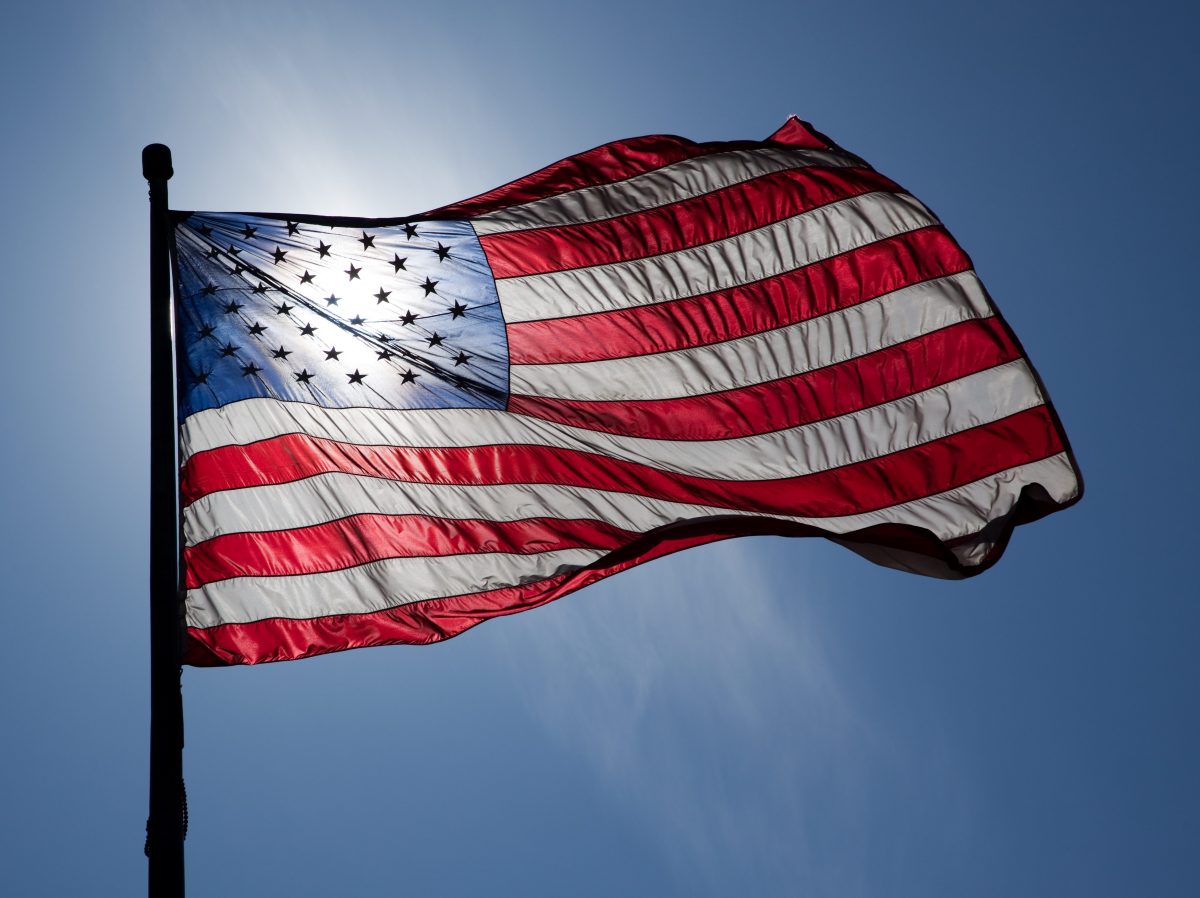 Yes we are proud of our Veterans and thank them for their service and honor them on Veteran’s Day.   First up:

Not only is Sean Chastain an honored vet at Yes, where he is an Electrical Specialist, and our EV Charging Champion, he is a published author.  His article on clean conduit appears in this month’s issue of Home Power magazine.  Sean is one of the elite, NABCEP certified, and is a marathon runner (and has a legendary dry wit!)

Steve Calvert is our jack of all trades, having NABCEP certifications in both solar PV and solar thermal.  Steve handles all our warranty and service calls, has a physics degree and holds several patents. Steve says:

“I joined the Air Force in 1977.  I went to Lackland AFB in San Antonio TX for basic training.  I attended tech school at Lowry AFB in Denver CO where I was trained as a munitions maintenance specialists.  I was then stationed at England AFB in Alexandria LA where I assembled and transported munitions to the flight line.”

Steve is too modest!

Our third honored vet is Isadore Sullivan.  Izzy (not pictured) is camera shy, but not shy at Yes.  He is often the voice of reason and thought provoking and not afraid to offer his opinion and praise.  Izzy was a 2nd class Petty Officer and was an electrician in the Navy from 2001 to 2010.  He is an Electrical Specialist and Crew Leader for Yes, a nd has a great sense of humor. His laugh can be heard throughout our building.

Thank you to all the men and women who have served our country and especially to our own Vets.