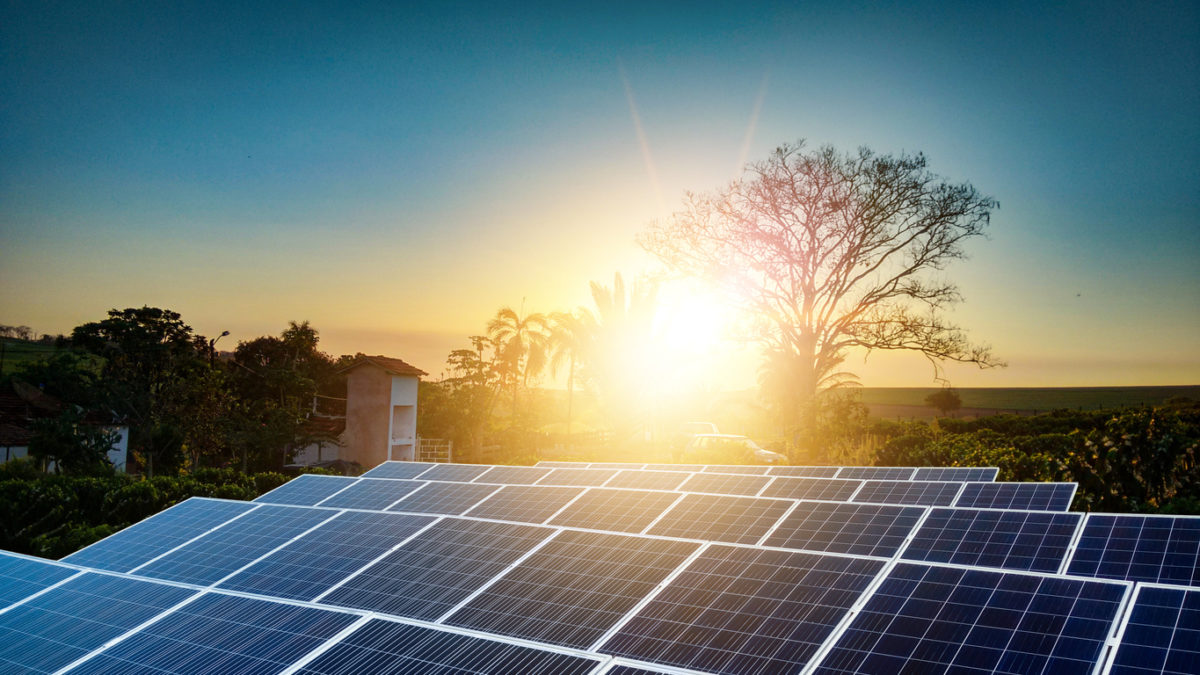 Boone, NC Making History with a Call to Clean Energy

On a Thursday in late December 2016, Boone, North Carolina became the first town in the US to demand that the country completely ditch fossil fuels.  As reported by the High Country Press in Boone, NC the resolution was passed by a 5-0 vote by the Boone Town Council.  The resolution calls for 100% clean energy and green jobs, not only in Boone, but in North Carolina and the entire country with the same resolve.    The timeline set for the year 2050 would result in the elimination of fossil fuels by the target date.

“The resolution was inspired, in part, by the research of the world-renowned renewable energy expert Dr. Mark Z. Jacobson, Professor of Civil and Environmental Engineering, Director of the Atmosphere/Energy Program at Stanford University. Jacobson co-founded the group The Solutions Project  which advocates for 100% clean renewable energy.” (source High Country Press).

This vote is historic, and with it the Town of Boone writes its legacy as a leader becoming the first municipality in the US to officially call for 100% clean renewable energy for all energy sectors, in NC and across the entire United States.

We think this is inspiring.  Regardless of the current administration’s denial of climate change, cities and towns large and small are finding ways to work towards a greener future.  We draw the same inspiration from our 700 plus customers.  We consider each a leader at a local level, making the decision to install solar and make the move toward clean/renewable energy.   To start the solar conversation and get involved, please give us a call at 919-459-4155 or submit the simple form below.  We look forward to talking with you!