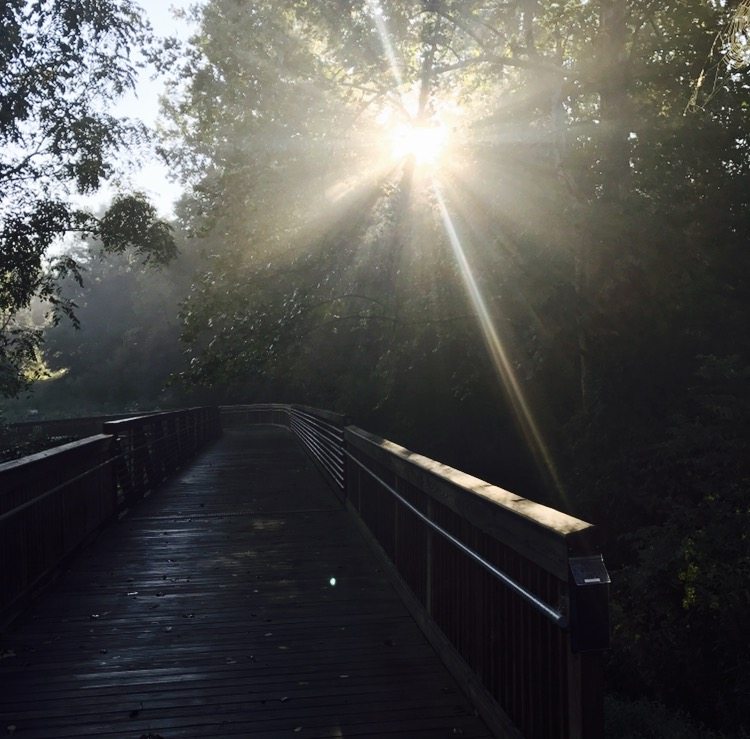 On Monday, September 11, 2017, Hillsborough became the first town in North Carolina to commit to the transition to 100% renewable energy.  Hillsborough joins 42 other towns in the United States to make this commitment to clean energy by 2050.  We have been reporting on these communities and their leaders setting renewable energy goals and developing timelines to achieve the transition.  We are excited to hear about the progress being made.  Congratulations Hillsborough!

We have reported on North Carolina communities like Asheville, Boone, Canton, Chatham County, Town of Franklin, Macon County, Sylva, Watauga County, Waynesville and Webster that have all passed resolutions for a transition to 100% renewable energy by 2050.  Passing a resolution speaks to a firm decision to act. 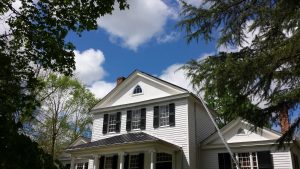 On Monday, the Hillsborough Board of Commissioners voted to establish a goal of powering all of Hillsborough with clean and renewable sources of energy like wind and solar by 2050.  The vote in Hillsborough followed a unanimous vote the prior week by the Orange County Board of Commissioners to approve a goal of moving to 100 percent clean energy by 2050.  According to the Sierra Club, this makes Orange County the first county in the state of North Carolina to adopt this goal. 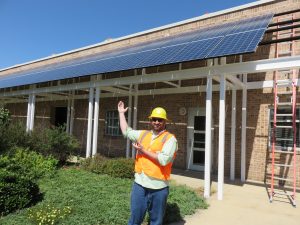 Solar Rebates and The Future of Energy in North Carolina 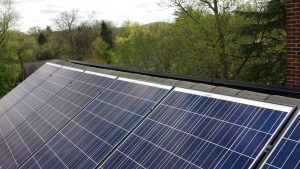 The demand for renewable energy has created a lot of activity.  Organizations and businesses, including Yes Solar Solutions, are actively pursuing policy support to match the demands of the people.  With that, organizations like the Sierra Club and media outlets are doing their best to keep a tally of the growing number of communities and their leaders to pledge support and pass resolutions to solidify goals and timelines.  This is promising for all our communities, and for the people who will benefit.  With renewable energy comes clean air, clean water, jobs, security and an ability to reduce and stabilize energy costs into the future.

We are proud to play a part in a renewable energy future.  If you have any questions about how to take action and invest in your own solar system, we make it simple.  With the bnefit of the soon to be announced solar rebates from Duke Energy, a solar system and solar storage are even more accessible.  And as always, we guarantee the power of independence.  Congratulations again Hillsborough on your major achievement.  As the sun will shine on more panels, here is to the power of the people who, in many more communities in North Carolina, in the U.S. and across the world that are taking action towards a sustainable, clean energy future.