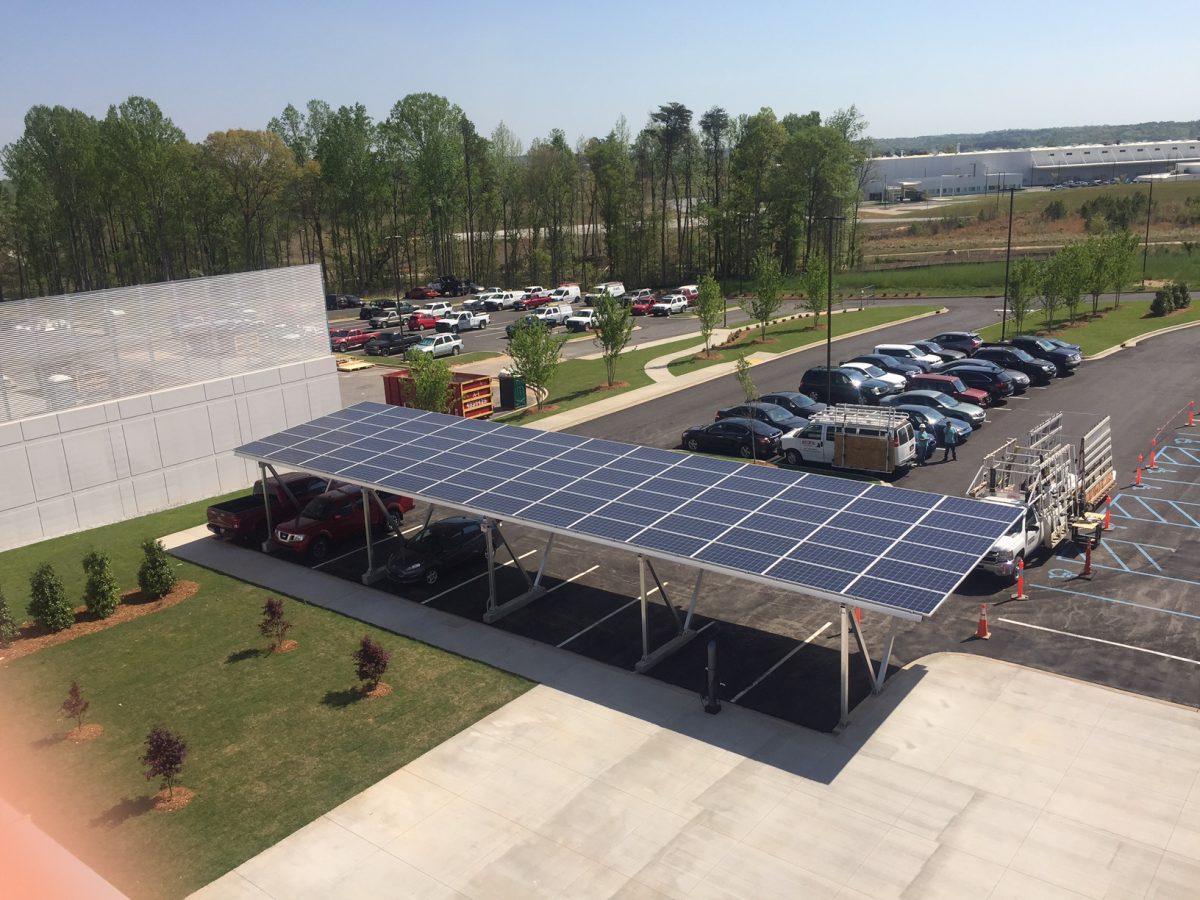 According to an AP story, presented on WUNC.ORG today (Thursday) A southern gasoline pipeline (Colonial Pipeline) plans to shut down a line that supplies the south with its supply of gasoline due to Hurricane Harvey.  This, in addition to a diesel and aviation fuel line that has already been shut down.  The pipeline provides nearly 40% of the South’s gasoline and is a vital piece of the nation’s fuel supply network.  You may recall a shutdown occurred back in September 2016 when a gas spill in Alabama resulted in empty gas stations, high prices, and long lines, not to mention frustrated drivers.  The spill in Alabama reverberated through Alabama, Georgia, Tennessee and the Carolinas as fuel supply was limited for several days.  The Colonial Pipeline runs more than 5,500 miles from the Houston area to New York Harbor.

September 2016, was an experience that led many of us to think differently about our fuel supply.  Even people who think about it all the time were put in a position where the “What if fossil fuels were no longer accessible?” question comes into play.  During the fuel shortage, we likely saw the google search term “Electric Vehicles For Sale” rise in use.  Now, less than (just) a year later, we are looking at something similar happening again.  As news gets out, people tend to top off their gas tanks, thus creating a shortage for those who may not have any gas.  Once again, creating a frustrated gasoline car/truck driving population.  A segment of drivers that perhaps will be less stressed, is the increasing number of electric vehicle drivers.  According to Forbes, “Following a 5% decline in sales from 2014 to 2015, U.S. EV sales jumped by 37% in 2016.”  In 2017 the Tesla model S started to roll out and add to a great selection of EV’s to increase customer growth.

As for what happens to fuel supply and North Carolina as a result of Hurricane Harvey, we have yet to see how the shut down affects drivers and communities, the supply of goods, and emergency services.  We hope that everyone stays safe.  The event, though, gives us another opportunity to speak about solutions for reducing dependency on a fossil fuel based transportation system.  As evidenced by sales figures, general interest, and EV advocacy by local and national groups, EV’s are gaining momentum with the masses.

Yes Solar Solutions supports the growth of electric vehicles, especially when paired with solar and solar storage.  With this combination of options, you can power your car directly from the sun, zeroing out your emissions when you travel.  We love installing charging stations and have found that once consumers see their first bill after getting an EV, a solar array makes even more sense!  We are North Carolina’s leading solar installer and can customize a system based on your location and energy usage.  We can help you assess the power you will need to generate to cover EV charging, not to mention how much carbon dioxide you will offset with your charger and solar!  We are experienced electric vehicle charging station installers, and leading the way in solar storage with Tesla Powerwall. We have experience installing battery backup and solar storage, and we received our first shipment of Tesla Powerwalls in August.  We also recorded the first Tesla Powerwall installation in North Carolina. (Story coming soon).  Yes Solar Solutions has a solution when fuel supply comes into question.

With increasing numbers of inclement climate changing events and, at times, an unreliable and aging infrastructure, importing your power is not always the most reliable source of fuel.  With renewable sources of energy, there is great opportunity to build and improve new infrastructure.  Supporting a renewable infrastructure is a push for national security and a green energy-strong economy, and an effort to mitigate the effects of climate change.  With solar and solar energy storage your power/energy supply can be local, providing peace of mind and a sense of security, with the ability to travel when necessary while helping the planet.  Once again, our thoughts go out to everyone impacted by Hurricane Harvey, we will be rebuilding for a long time.  Considering the two pipeline shut downs within a year, the environmental impacts non-renewables pose to our planet and the security renewables can provide, we have an opportunity to think differently about how we rebuild for a safer, cleaner and more secure power supply for the people.