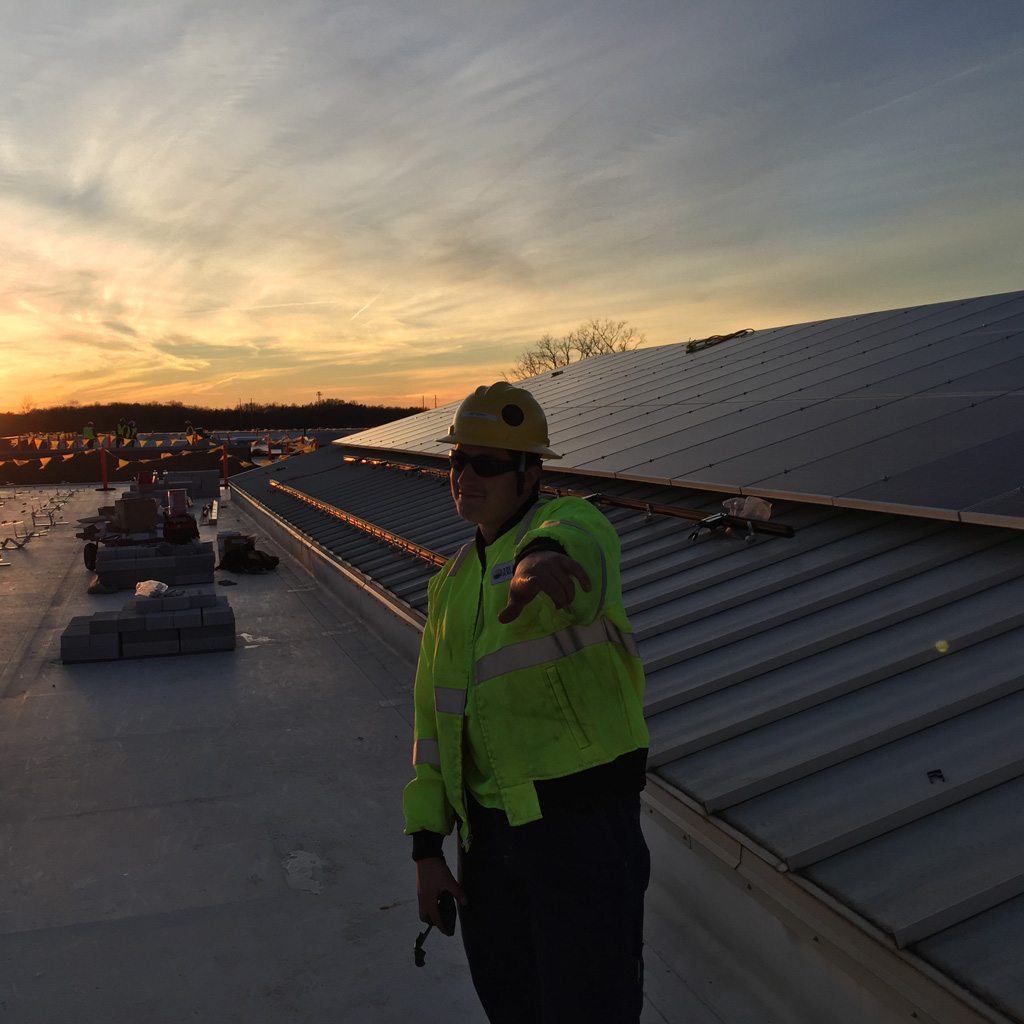 US Climate Mayors For 100% Clean Energy

Mayors across the country have pledged to uphold the Paris Climate Agreement.  In a count updated on June 26 from Climate Mayors, they pledged:  “As 338 US mayors representing 65 million Americans, we will adopt, honor, and uphold the commitments to the goals enshrined in the Paris Agreement. We will intensify efforts to meet each of our cities’ current climate goals, push for new action to meet the 1.5 degrees Celsius target, and work together to create a 21st-century clean energy economy.”

Sierra Club counts 124 mayors of communities that have adopted goals to get to 100% renewable energy by no later than 2035.  Mayors continue to sign on and the support is growing across the country every day.

Here is an article from NC Policy Watch that highlights the five… wait… now eight North Carolina mayors that will continue to work towards the goals of the climate goals of the Paris Climate Agreement.

Mayors are not the only ones speaking up.  The people of towns, cities, and states are making their voice heard and “signing on” in their own way.  For example, back in 2016, the city of Boone, NC Called For 100% Clean Energy (see our post).  And from another Yes Solar post in March of 2017, Madison was the first city in Wisconsin to Promise 100% Renewable Energy.  Sierra Club reports that 72 Cities are working towards 100% renewable energy, 31 are committed to 100% renewable energy and 5 are powered by 100% Renewable Energy (Aspen, CO, Burlington, VT, Greensburg, KS, Kodiak Island, AK, and Rock Port, MO).  Hawaii is the first state in the U.S. to set a state-wide goal of 100% renewable electricity by 2045.  Source:  sierraclub.org

As we have mentioned before, we think this is inspiring.  Regardless of the current administration’s denial of climate change and its decision to withdraw from the Paris Climate Accord, and despite the economic cases made by businesses (see “CEO’s Call for the US to Remain in the Paris Climate Deal”),  PEOPLE are finding ways to work towards a greener, energy independent future.  We draw the same inspiration from our 800 plus (and growing) customers.  We consider each a leader at a local level, making the decision to install solar and make the move toward clean, renewable energy.  To start the solar conversation and get involved, please give us a call at 919-459-4155 or submit the simple form below.  We are “still in” and “signed on”, we look forward to talking to you!